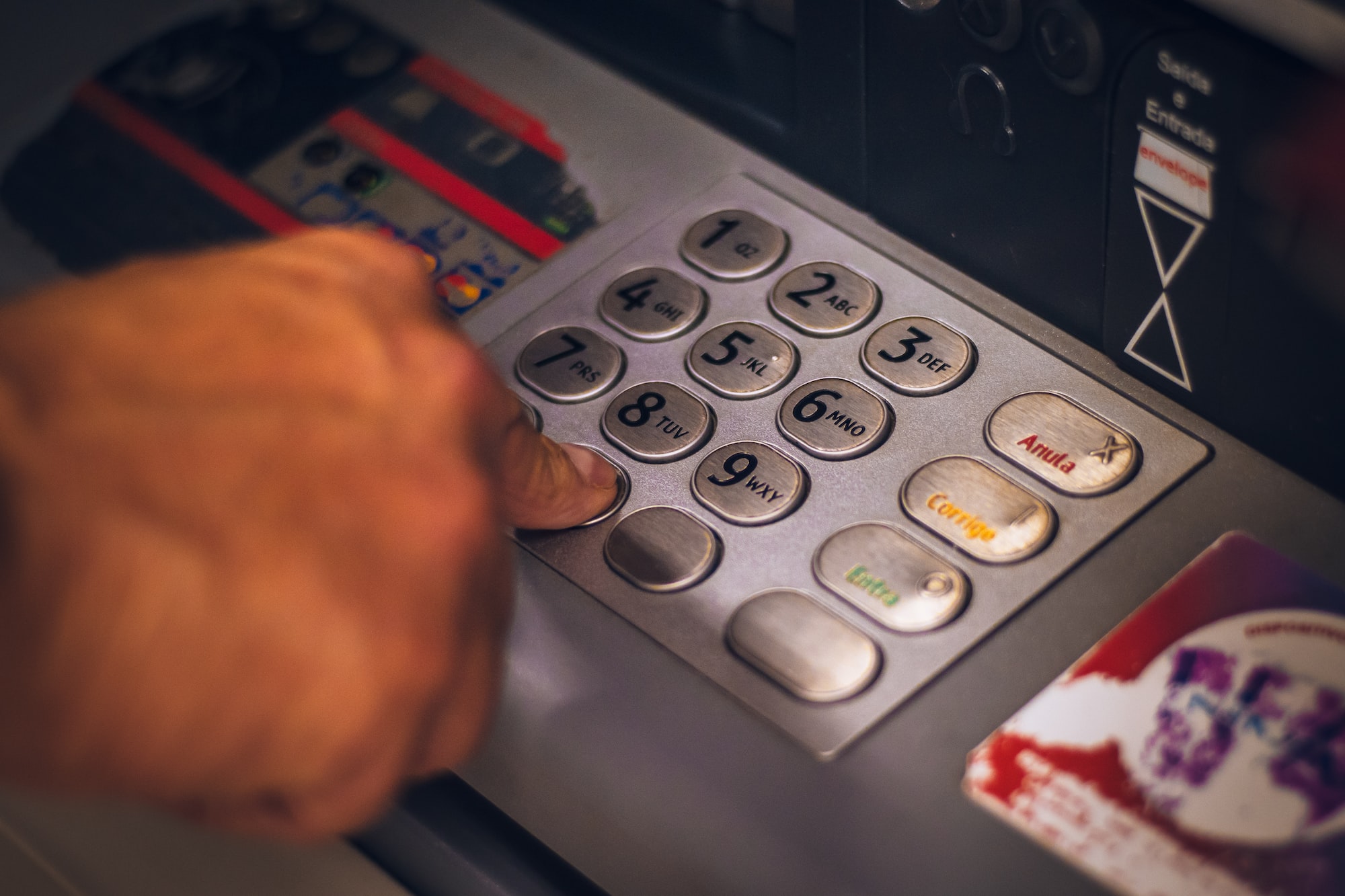 The Philippine bank plans to implement the acquirer-based ATM fee-charging (ABFC) method starting April 7, which will result in higher charges for cardholders who transact in the network of other banks.

The fees charged to a cardholder for a withdrawal transaction or balance inquiry will be based on the fees of the other banks or ATM owners.

Ayala-led Bank of the Philippine Islands said the BPI ATMs are still free of charge for its clients who use their BPI debit cards.

“BPI clients can continue to use their BPI debit cards on BPI ATMs at no cost,” the bank said in an advisory.

However, if clients use local non-BPI ATMs via BancNet, the bank would charge fees.

BPI said, “the withdrawal fee shall be automatically added to the amount withdrawn. The balance inquiry fee will be shown as a separate debit amount which will be reflected in your statement of account on the day the transaction was made."

BPI added it would charge other bank’s cardholders using BPI ATMs P18 for every cash withdrawal, or 20 percent higher than the current charge of P15 per transaction, and will be effective on April 7.

The Ayala-led bank would also charge P2 for every balance inquiry which is 33 percent higher than the current P1.50 fee.

The BSP issued Memorandum 2019-020 reminding BSP-supervised financial institutions to adhere to the principles of reasonable and market-based pricing in setting their ATM fees.

Despite the request by some institutions to raise the charges by as much as P18 per transaction, the regulator only approved some of the banks to raise fees imposed on ATM services by only P3 per transaction.

ATM fees charged by banks ranged between P11 and P15 per transaction, and the charges only apply if a bank client uses an ATM that is not owned by his or her bank.

Due to the restrictions when Luzon was placed under enhanced community quarantine in mid-March, consumers now prefer to transact via digital and electronic channels and banks noted a sharp drop in ATM transactions.

BSP Governor Benjamin Diokno earlier reported a surge in electronic transactions last year because of the community quarantines imposed to lessen the transmission of the virus.

The volume of low-value fund transfers via InstaPay also surged by 459 percent to 86.7 million, and the value rose by 340 percent to P463.4 billion.

In anticipation of the influx of tourists in Boracay, Policemen trained to improve their investigative capabilities and emergency response