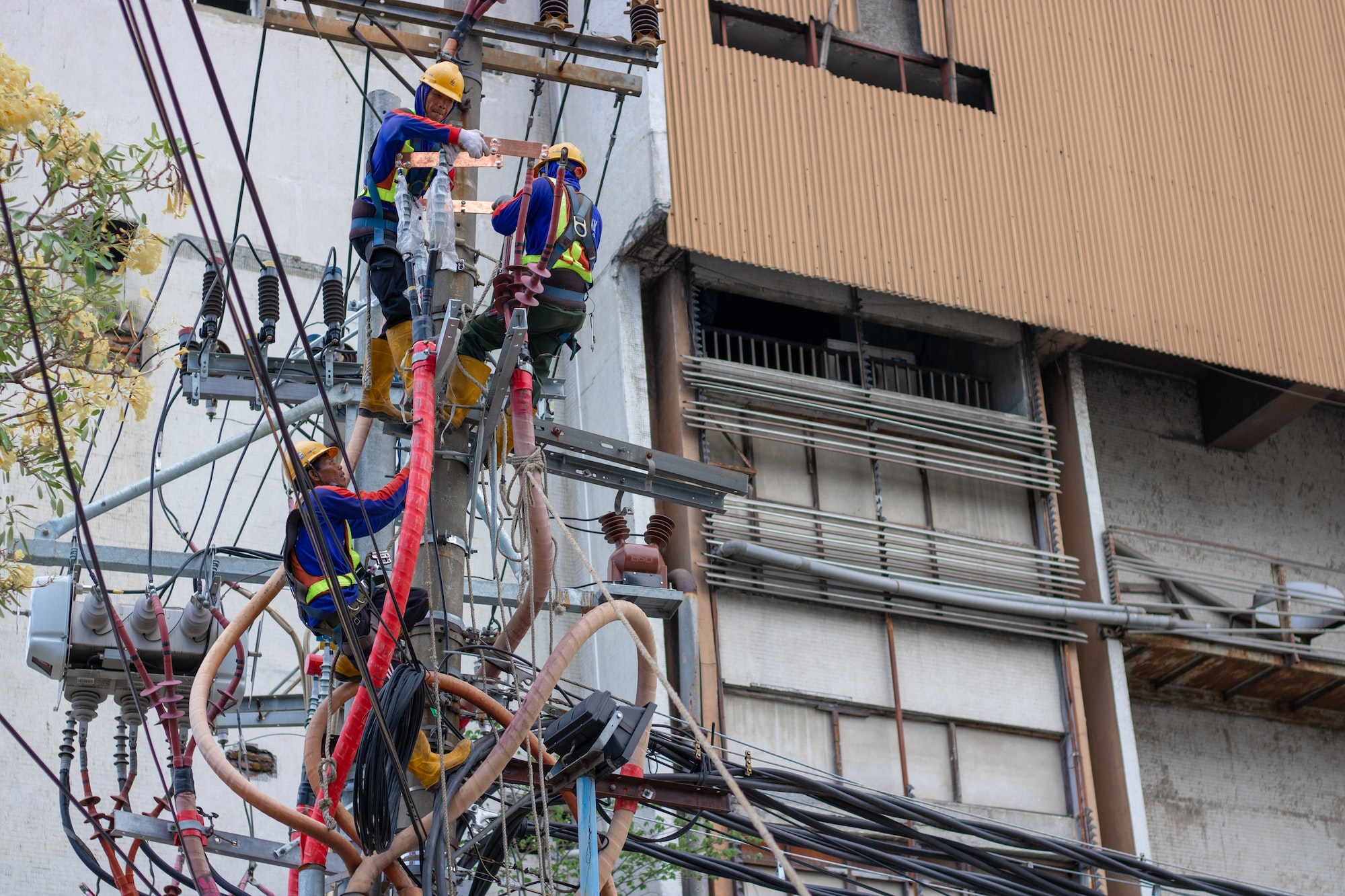 The economy went to a downside because of the pandemic. This enabled the Department of Labor and Employment (DOLE) to review the proposals of different labor groups in providing a wage subsidy in the private sector.

According to Secretary Silvestre Bello III, the proposal for a wage subsidy for various labor groups is preferable to the increased salary of the workers. Some employers have difficulties in sustaining it, which will eventually lead to closure.

“If we receive a formal request from the labor groups, first, we will discuss this with the concerned government agencies and explore possibilities on how we can address this proposal. It will all depend on the capacity of the government,” Bello said.

The Trade Union Congress of the Philippines (TUCP) among other labor groups, asks the Government to provide their workers with wage subsidies during the economic decline of the country.

“We will have an in-depth consultation with other agencies of the government especially for those who will shoulder the expenses of the subsidy such as the [Departments of] Finance, Trade and Industry, and NEDA. We need to know if the government can shoulder all of this because we are talking about millions of workers,” Bello said.

Bello submitted a wage subsidy proposal to the Department of Finance, Department of Trade and Industry, and NEDA, for the current workforce to be retained and for the job terminations to be halted.

“In our project proposal before, we recommended a P20 billion-peso wage subsidy for the employers, however, it was declined,” he said.

On the other hand, Bello is optimistic that the country's economy will regain its strength and its businesses will have its strong trade back to normal.

“We will find a way to address this problem if it’s a wage subsidy or an adjustment. My colleagues in the government are very hopeful with a projection that business will grow soon because when we have good business then we have good employment status," Bello said.

Bohol intends to only require a single negative RT-PCR Test