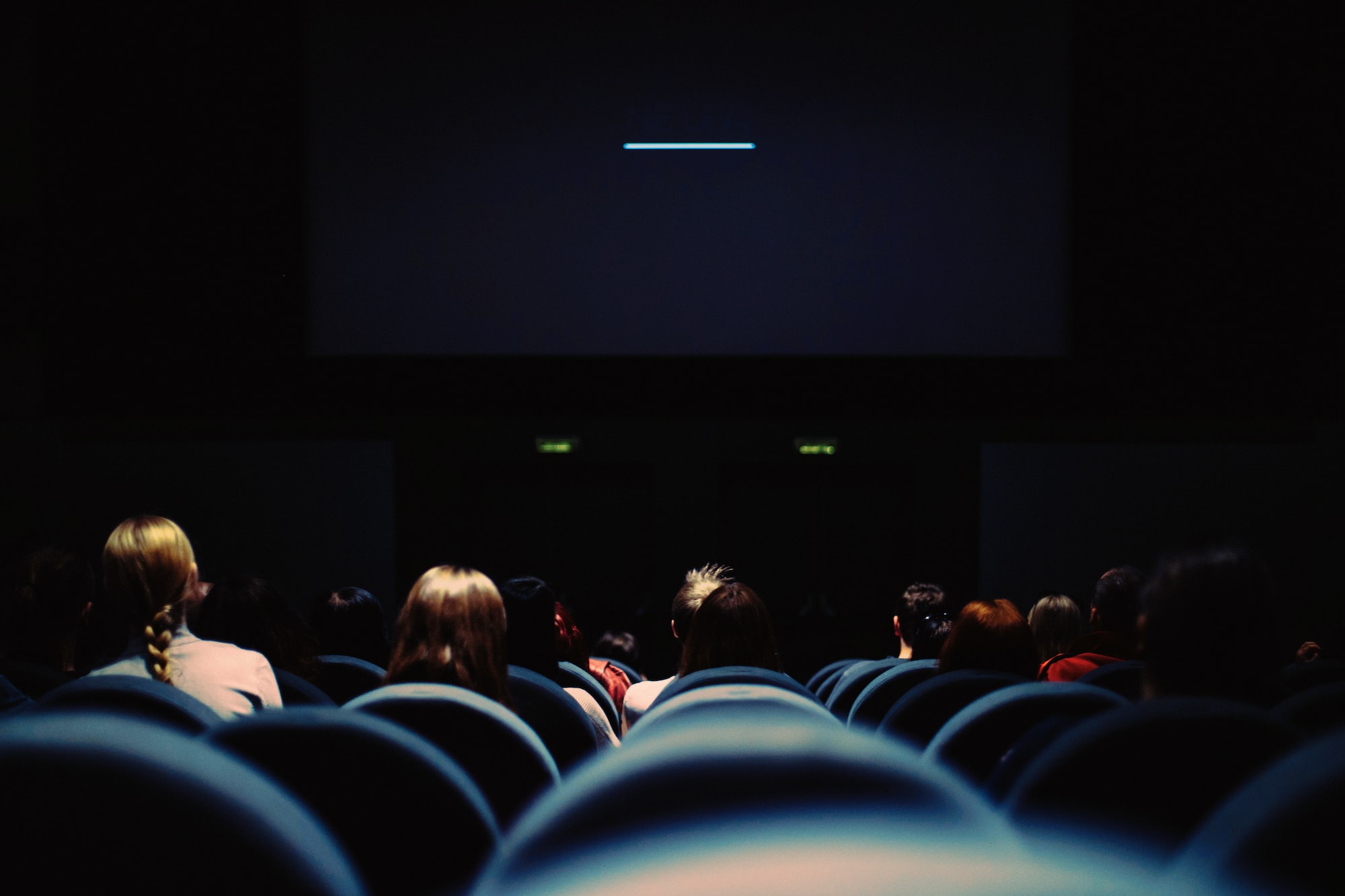 The Department of Tourism (DOT) is optimistic that the tourism industry will slowly recover from its slump as several establishments are now reopening after being allowed to operate in areas under the General Community Quarantine.

According to DOT, the Inter-Agency Task Force on Emerging Infectious Disease (IATF) has decided to allow to open several establishments like cinemas and other tourist attractions in GCQ areas, though with limited capacity. With this, it will benefit the tourism sector after its setbacks from last year due to lockdowns.

Since the lockdown period started last March 2020, several industries related to tourism took a big blow and were forced to layoff employees or to shut down. Such establishments include public transportations, aviation, cruise lines, restaurants, event areas, and tourist spots.

“The DOT expressed optimism for tourism’s speedy recovery with the decision of the IATF to reclassify industries for the continued reopening of the economy,” DOT said in a statement.

Tourism Secretary Bernadette Romulo-Puyat said that the decision of the IATF can strengthen the industries involve in meetings, incentives, conferences, and exhibitions, or the MICE sector. Furthermore, it can counter the unemployment rates by providing jobs when businesses are in operation again.

“We also expect social events, though on a limited scale, to resuscitate our accredited establishments, parks, historical landmarks, museums, and other event locations, uplifting businesses along the value chain and more importantly, addressing employment and underemployment concerns,” she added.

Presidential spokesperson Harry Roque stated the following businesses that are allowed to operate under the areas of GCQ based on the specifications given by the IATF:

In addition, DOT would start to implement certain guidelines as the establishments would reopen, and at the same time relaxing the restrictions as well.

“These will specify their operational capacity, the conditions for their operations, and the health and safety protocols to mitigate risks following DOH’s risk framework,” DOT added.

COVID-19 Travel Requirements on various tourist destinations in the Philippines

"No Stopping Summer" it's still a GO - DOT

"No Stopping Summer" it's still a GO - DOT